The ability to take pictures on several different types of electronic devices that live at the end of our arms is an unprecedented phenomenon. Never before in history has so much of modern living been recorded on so many mediums. Even the last ten years have brought tremendous new advances in photography that make recording our lives in photos practically effortless. 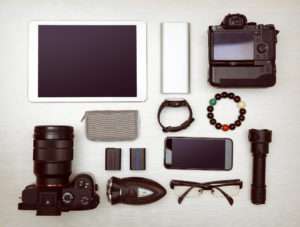 The unfortunate side of this has been the sheer number of photos we need to manage now. There are so many that software companies have struggled to keep in step with the organization and management of our digital recordings.

We have plenty of things to store our photos on. But capturing and storing them out of sight is not the point of photography is it?

Isn’t the point of photography to capture memories so we can easily recall them? Don’t we take pictures so we can look at them? Storing them is not a problem. How can you organize your hundreds and thousands of photos so you can see them?

It was only after the invention of digital photography that digital photography management became available. When the camera phone was invented, nobody thought about what people were supposed to do with all these photos they were taking! By the time people started figuring it out, many people already had photos scattered across all manner of electronic outlets with no way to manage them. Cloud storage became a thing only AFTER it was realized that people used more than one electronic device. Google ramped up Google photos AFTER millions of photos were taken and promptly forgotten.

Those of us who have lived with our ever advancing electronics these last 10 years often have an abundance of disorganized photos just lying around. Many of us have used one or more of these methods for photo storage in that time. Remember when a “camera phone” was a new thing? It wasn’t that long ago!

Think about it. You probably have photos on your:

And from what feels like a looooooong time ago, you may still have CD’s – and lots of them.

That is in addition to all of the printed photos you have from the dinosaur age when digital photos weren’t a thing yet.

What the heck are you supposed to do with all of them?
Gather them all up, and bring them to me. Let me help you make sense of this disorganized, forgotten mess. Because after all, isn’t that the point of taking pictures – to see them? 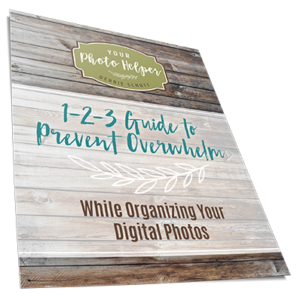 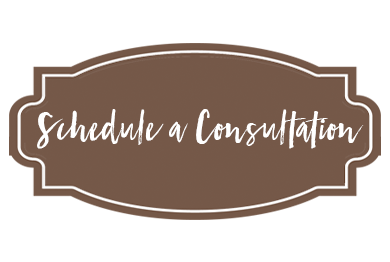 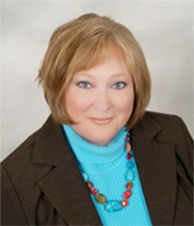 I am Debbie Schott, Your Photo Helper. I have a passion for photos and the stories behind them. I am on a mission to help as many people as possible preserve and display the big and small memories that tell the story of who they are and who they love. Often that is in books or wall art but for some it is simply a system to sort, store and preserve the printed and digital photos or memorabilia collected over a lifetime.

Once a traditional scrapbooker, I have moved to mostly digital books and love the freedom, flexibility, creativity and efficiency of digital books. I offer a variety of services and am here to help in a way that serves you best. Whether it is coaching and guidance for organizing your print and digital photos, helping you learning how to make your own digital books, scanning printed photos and memorabilia to preserve in a digital creation, or even a do-it-for-you level of service, I am Your Photo Helper.